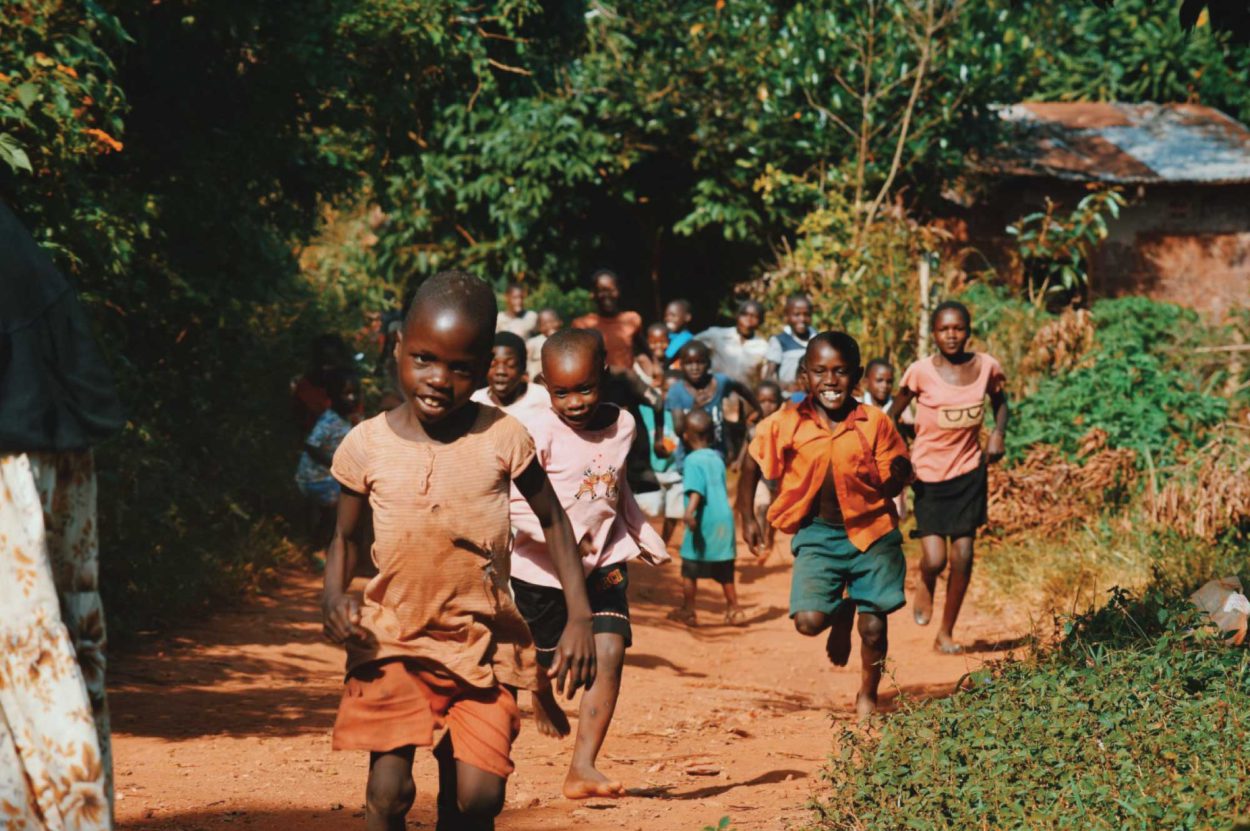 Every action in Islam has an objective and function that it serves. Salah, Zakat, Fasting and Hajj all serve a purpose in the development of a Muslim at a personal level, for the community at a societal level, and for Islam at a macro-level.

The different forms of giving in Islam all have a purpose. Zakat, Waqf, Udhiyyah, Kaffarah, Fidyah and Sadaqah all serve a purpose. The very fact that these payments have different designations, different rules determining when they become obligatory, different beneficiaries and varying payment guidance, show that they are inherently different and do serve a purpose in the Islamic Social Finance ecosystem. Let us explore what Sadaqah is and its underlying philosophy and purpose.

The word Sadaqah shares the same Arabic root letters with the word Sadiq. Sadiq means truthful. Paying Sadaqah is a true testimony of one’s faith. In Islamic law, Sadaqah refers to any donation or payment seeking the pleasure of Allah. By default, Sadaqah refers to voluntary payments.

However, the term Sadaqah has been used a few times figuratively to refer to Zakat in the Quran and Sunnah. Although Sadaqah has generally been used by jurists for voluntary payments and donations, the prophetic traditions use “Sadaqah” for non-monetary actions such as smiling also. Sadaqah in such narrations refers to reward.

Sadaqah actions are manifestations of one’s faith. They are a testimony of what beliefs lie in one’s heart. Every Sadaqah is a testification of faith and renewal of a person’s commitment to Islam. Sadaqah facilitates individual improvement and development.

In fact, it would not be an exaggeration if we were to say that Sadaqah is the most recurring action in the day of a Muslim. Hence, the prophetic narration states:

If Sadaqah was a difficult practice, the Shariah would not have put such emphasis on giving Sadaqah on every joint. Sadaqah is one of the most common actions a person can do in his daily life as there are so many daily practices which have been labelled as a form of Sadaqah.

Considering this aspect of Sadaqah, we can deduce that Sadaqah is an opportunity for a person to manifest his belief by performing a Sadaqah deed. The voluntary nature of Sadaqah also adds to the narrative that Sadaqah is much more of a personal deed with multiple personal benefits. Sadaqah is a private charity which a person can do as much as he wishes to gain benefits in this world and the next life.

We are told in numerous narrations of material benefits in this life and the next for Sadaqah. To add to the above, there are very few if any, prescriptions on who the beneficiary can or cannot be.

Sadaqah is almost by design a spiritual investment. It is a means for a person to grow their rewards portfolio. Sadaqah incentivizes people to focus on building their ultimate life. Whilst at the same time, the payments of Sadaqah are directed to people all around the donor to give him maximum exposure to as many opportunities to invest as possible. 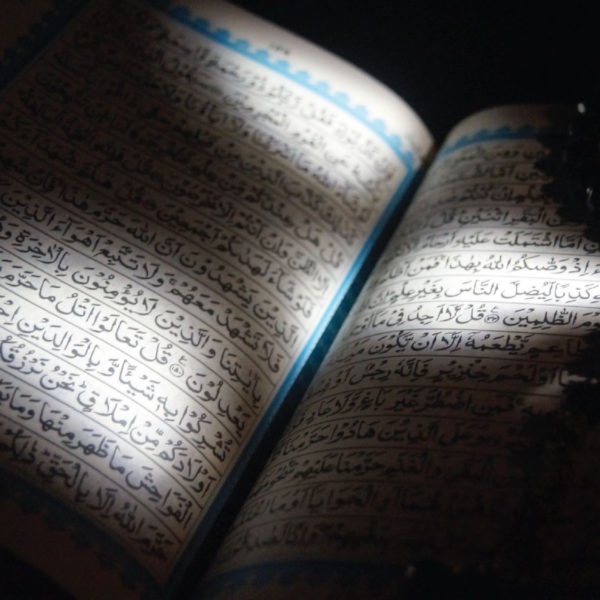 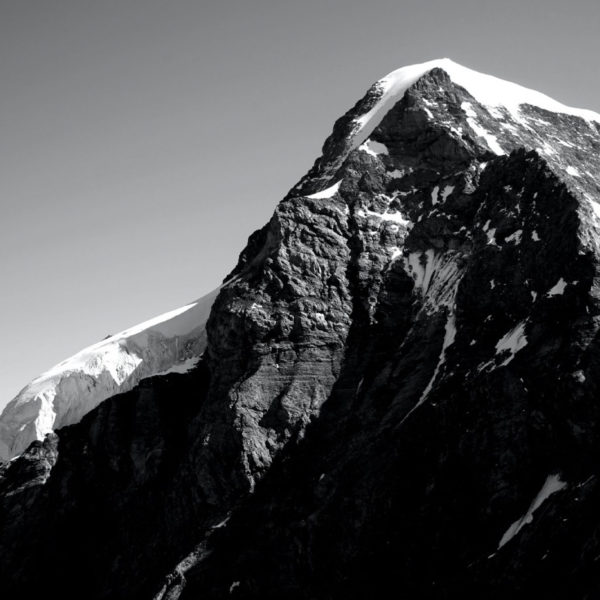 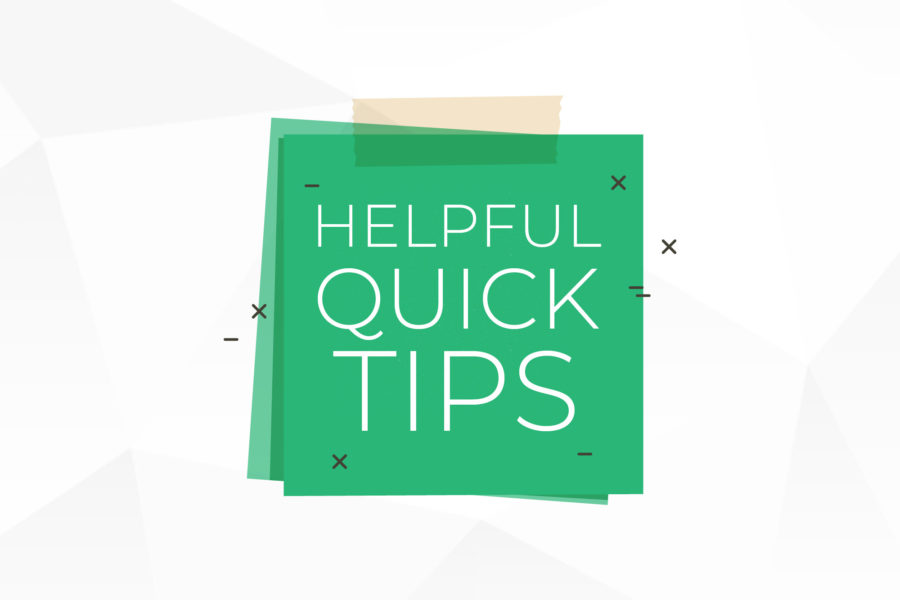 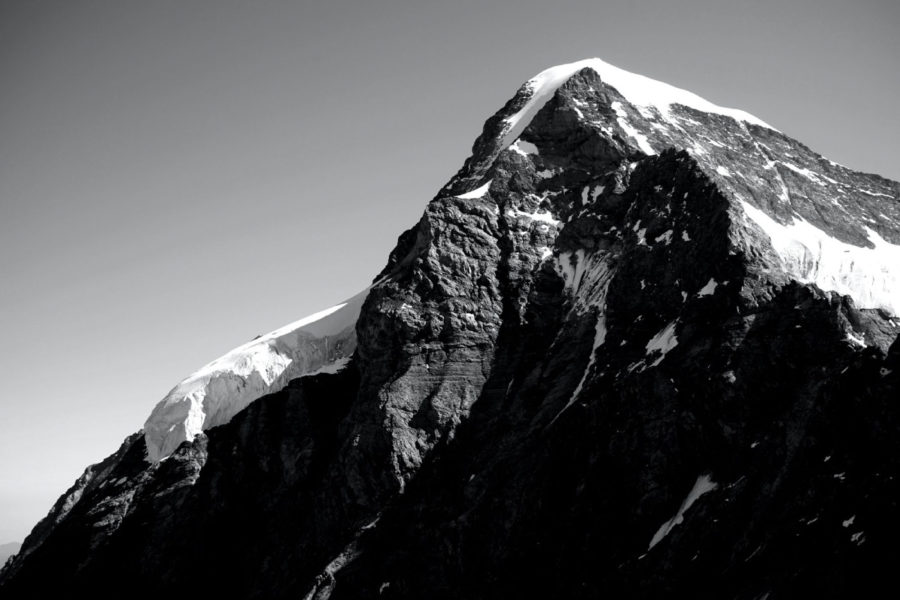 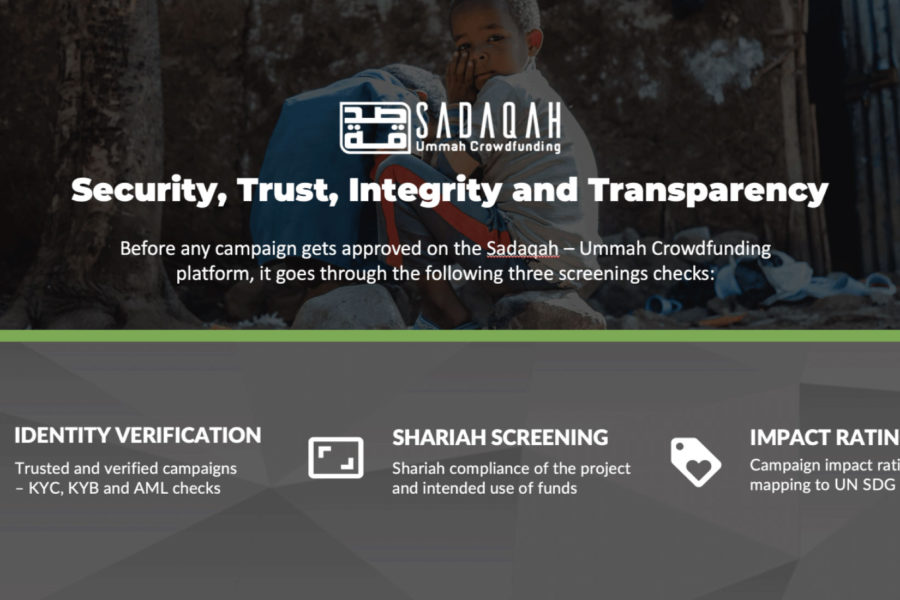 How Sadaqah Qualifies a Campaign?